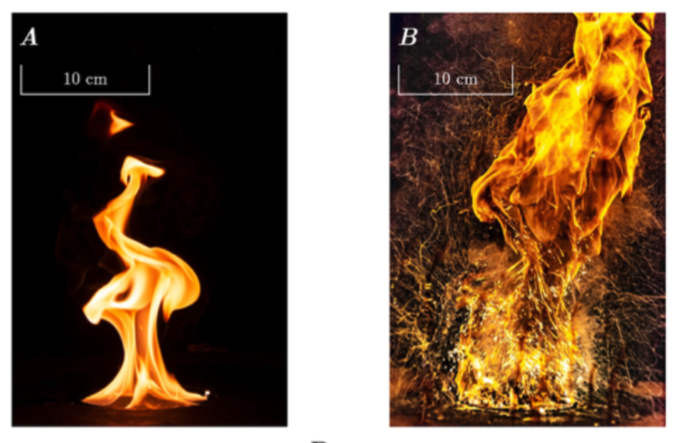 In-situ burning (ISB) is one of the most effective means of removing oil spilled over open water. While current ISB practices can eliminate a large fraction of the spilled oil, they still result in significant airborne emissions of particulate matter. ISBs are classified as large, free-buoyant pool fires, from which black smoke consisting of particulate matter (PM, soot) emanates as a plume. An experimental investigation of soot emissions from pool fires (PF) and fire whirls (FW) was conducted using liquid hydrocarbon fuels, n-heptane and Alaska North Slope (ANS) crude oil, in fuel pools cm in diameter. Burning attributes such as burning rate, fuel-consumption efficiency, and emissions of PM, unburned hydrocarbons, carbon dioxide, and oxygen consumption were measured. For both fuels and all pool diameters, compared to PFs, FWs consumed fuel at a higher rate, had lower post-combustion residual mass and PM emission rates. Collectively, these resulted in consistently lower PM emission factors (EF) for FWs at all scales. For FWs, EF decreased linearly with a nondimensional quantity defined as the ratio of inverse Rossby number to nondimensional heat-release rate. These results show that the addition of ambient circulation to free-burning PFs to form FWs can increase burning efficiency, reducing both burning duration and EF across length scales. The reduction in EF with increasing influence of circulation is attributed to a feedback loop of higher temperatures, heat feedback, burning rate and air-entrainment velocity, which in turn contributes to maintaining the structure of a FW. Boilover was observed for fires formed with ANS crude oil at the 70 cm scale, although the overall EF was not affected significantly. This investigation presents a foundation to evaluate the detailed mechanisms further, such that appropriate configurations can be developed help minimize the environmental impact of ISBs. 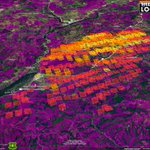 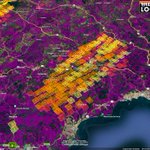 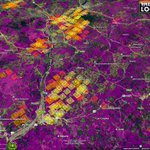 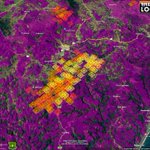 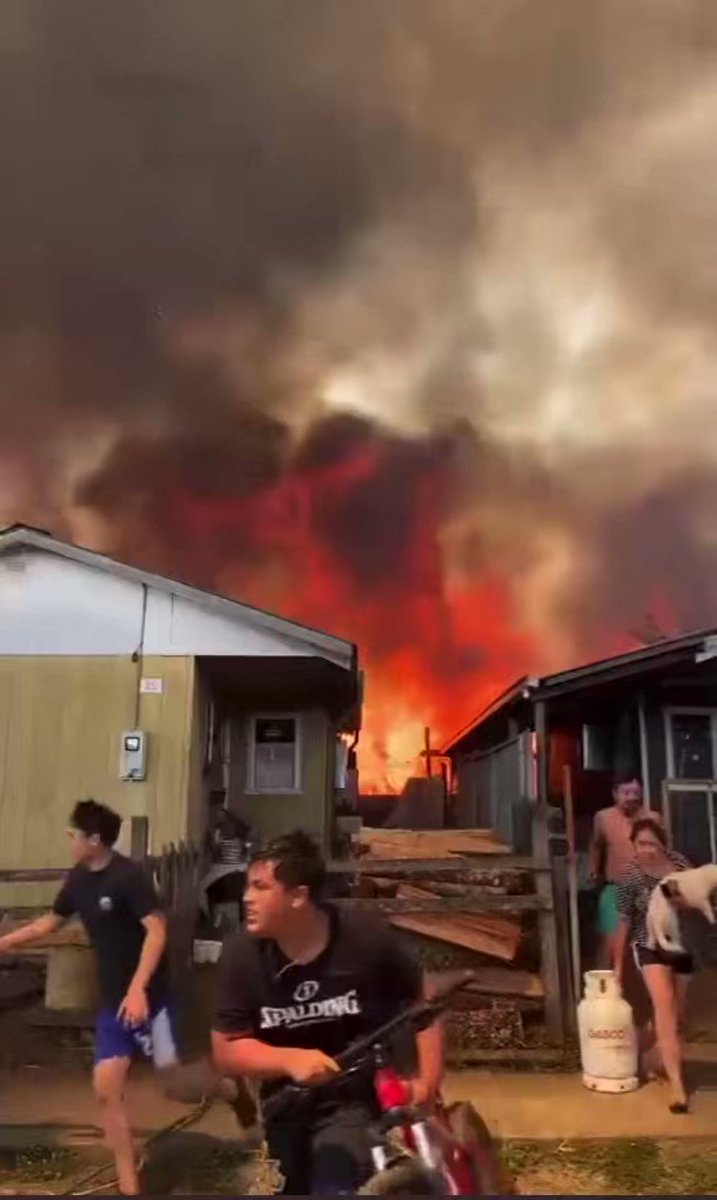 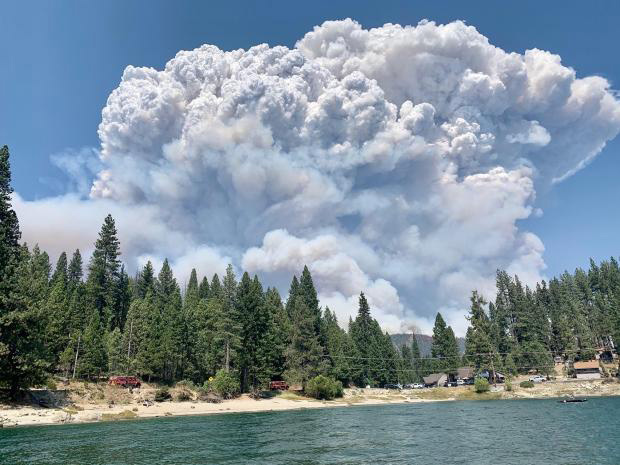 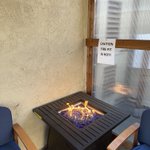